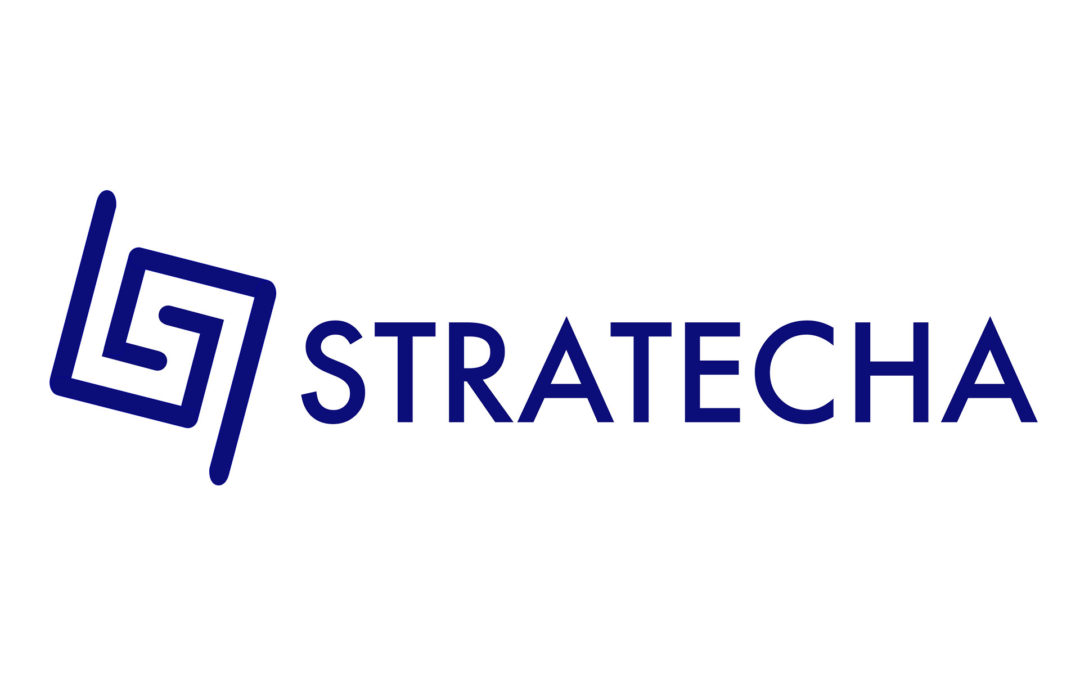 “You know it isn’t every day where you can get people excited about going to an event for a company, but [with Digital Fight Club] everyone was really excited.”

Stratecha is partnering with Digital Fight Club once again this year.

Last year in Dallas, Parimal Patel and Rama Vangipuram brought clients and people from their team to the event. Stratecha has been a supporter of Digital Fight Club for years as a fight sponsor. For their fight, instead of a scantily clad woman as one might suspect, it was a gentleman on their team named Ellery who introduced the fight. In fact, he was employee number three at the company, and Ellery had heard about the opportunity to represent Stratecha, carrying the card. He volunteered and was excited, to say the least.

Patel noted, “That passion is important to see, for our employees to want to be just as involved in how we grow as we are. He walked across the stage with the fight card. This sort of a memory, … this [is] something that we could say is good for our company, but it is something that excites our team and that is incredible.”

When Stratecha was introduced to Digital Fight Club, they saw an opportunity to meet people interested in more than the typical technology networking event or panel discussion. People who wanted more than the status quo. Stratecha is a consulting firm with a focus on management consulting, strategy, M&A, Ops, and Technology. Stratecha is all about the customer journey and ensuring our clients keep that underlying thesis top of mind – this event focuses on that said item which is where we see incredible value for Dallas’ tech community

“We are selective around what types of groups we interact with, not because we are posh or cool, but because we want to put our name out there in a different way. We like to have fun at what we do. Some of the folks at Digital Fight Club, whether they become clients or friends or peers … are people who like to talk technology. They appreciate the uniqueness that comes with our brand and what we are trying to sell,” Patel further commented.

Many attendees come back year after year. Rama Vaniguram noted that he believes people come back because Digital Fight Club is not a boring event where people talk about a topic that is just a top of the mind topic. Instead, it is a debate that could provide perspective and/or it could spark conversation among the community sitting in the audience. He found the most interesting conversations about the topics at the after-party, where people share ideas and information.

Patel elaborated with, “I think the event itself is a nice way to present a topic that the audience then discusses among themselves in a way that might spark an idea, that might introduce you to somebody you have never seen before or heard of before that might have a perspective. They might be your next boss or your next partner in a startup. I think the opportunities are endless because of the fact that people go there just wanting to attend a very fun event, but then you are hearing things and sparking conversation and that can turn into endless opportunities around whatever it may be.”

“The after-party is just as critical to the event as the fights themselves are. You meet everyone from the person who wants to start networking, to the high powered executive or startup guru that could support someone, or give an idea or spark an interest. Our relationship with Digital Fight Club started at the after-party. This gives people a platform to start interacting in a social way,” he went on to say, adding, “We see this as an opportunity for our firm to be able to work with Digital Fight Club to get more involved in the community but then also sponsor something that is cool and meaningful instead of just another panel.”

Parimal, Rama and Stratecha are excited to see where this partnership takes them and the technology community as a whole.